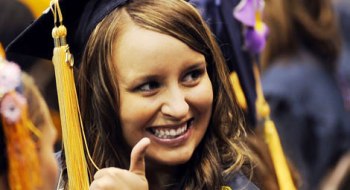 See hands down the number one question I have gotten when talking to people about the Philippines
Is How are your parents doing?
I usually just responded with they are sad
So I sat down with my parents the other night and asked them

After a long, busy day this conversation was exactly what I needed to hear
Not so much because I needed my parents approval or praise 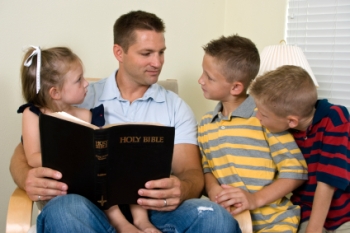 And this morning I just needed the time to thank all parents, whether biologically or not, for the sacrifices they make for all children

select "Meagan LaFoy" from the full-time missionary drop down box